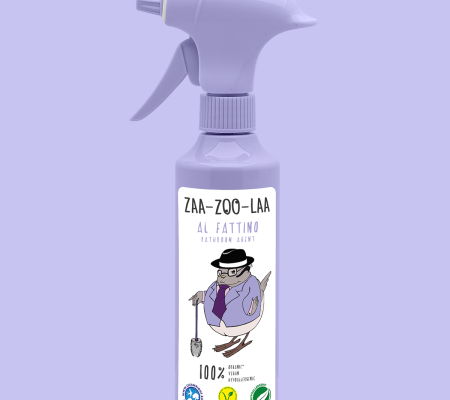 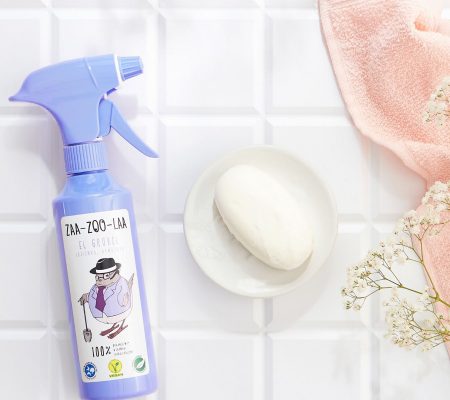 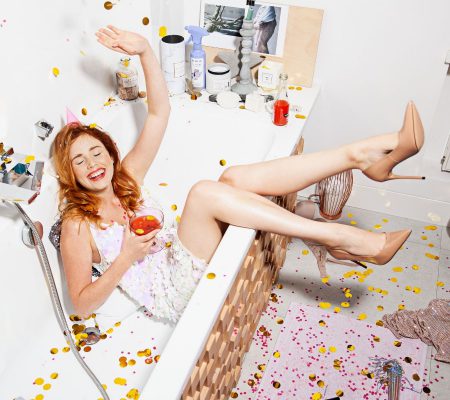 Al Fattino is a mafioso and gangsta. Not in Bologna, not in Brooklyn, but in a… bathroom.

Handsome Italian gangsters have always been of great value. And Al Fattino knows it. Maybe he is not Massimo, and he is not exactly a Gray, but he is classy, you have to give him that. And he’s the only guy in the whole universe who will clean even a toilet without complaining. He helps everyone: allergy sufferers, vegans, and even beautiful blondes with long legs. Yeah, they can always count on him!

Al Fattino is our man for dirty work. For nooks and crannies. You know, those dark bathroom abysses that nothing ever gets into, except bacteria and umm … other things that we want to get rid of asap while thanking our good Lord for the existence of plumbing. However, compared to other gangstas, Al Fattino doesn’t exchange bacteria for chemical fumes with compositions and combinations that Mendeleev has never dreamed of. It will just be clean. And that’s cool!

Al Fattino hates Tra Lala and would gladly take her position, maybe even her pigtails. He has an Italian temperament, he doesn’t need to be told twice, and he won’t be pushed around. If you are looking for a partner for special assignments, who’s not afraid of any s**t, Al Fattino is the one!

He’s not afraid of dirty work

Dust, smudges? Let’s be honest, it’s not something that makes you shiver and scares you. There are worse things. Of all places, the bathroom certainly rates at the top of the domestic disgust scale. And it hides lots of things. But Al Fattino is a pro. He goes there, finds the problem and removes it!

He has his principles

As a mafioso, Al Fattino, lives by the rules. Respect for the neighbour (one who has not been eliminated) is the basis. If you want to remove someone, get Fattino to do it. He’ll get rid of your bathroom enemies, but leave your skin unscathed. PEG, SLS, sulphur, formaldehydes? He doesn’t use them.
No, it’s nothing personal. He just finds them disgusting.

You just need to know how to buy him. Are you vegan, sensitive, a woman, a man, a mom, a student? He doesn’t care, he doesn’t divide people into good and bad, only into those with and without cash. If you have it, he’ll work for you. Being a cleaner, he can’t afford it to catch a cold. That’s why he wears a hat. Like other professionals in this line of business.

With his typical mafioso appearance and deep Italian baritone he’s irresistible to women! Men will find him attractive too, although for more practical reasons. Yes, there’s more to him that meets the eye. Just check him out!

Let it in, and FACE IT

What NOT to use

* 100% ingredients of organic origin + water – classification of ingredients according to the ECHA database (Regulation (EC) No. 1907/2006 of the European Parliament and of the Council of 18 December 2006).

We don’t give you that crap:

There are no reviews yet.

Be the first to review “Al Fattino” Cancel reply 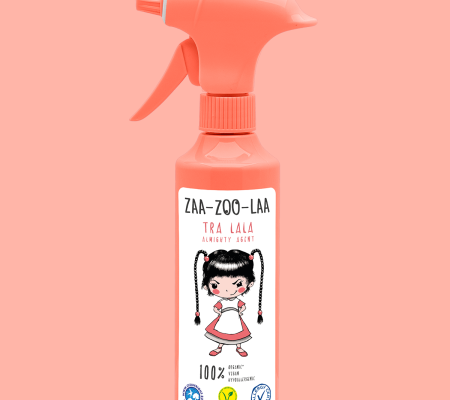 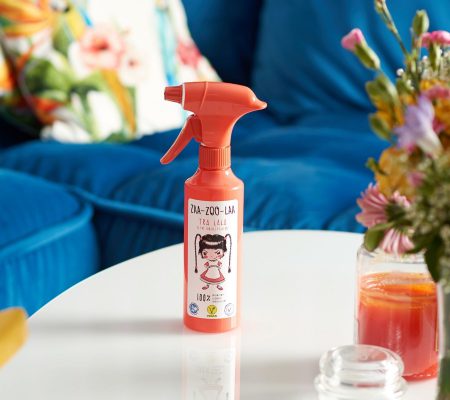 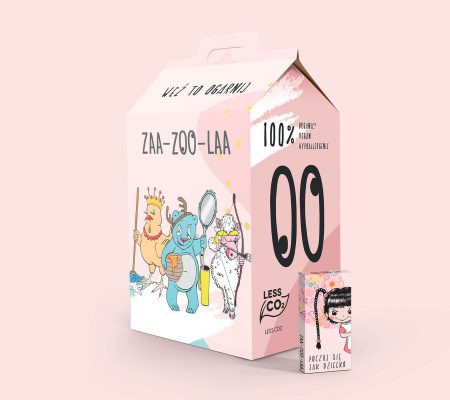 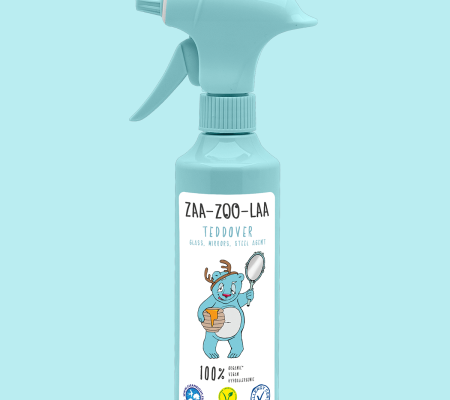 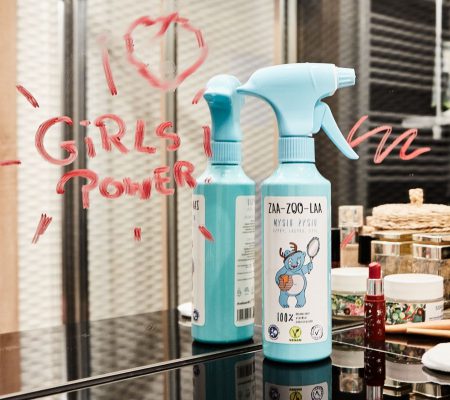 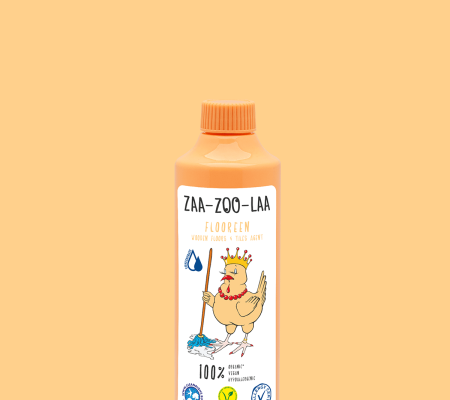 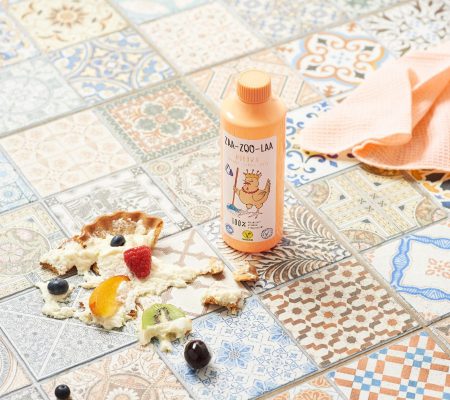 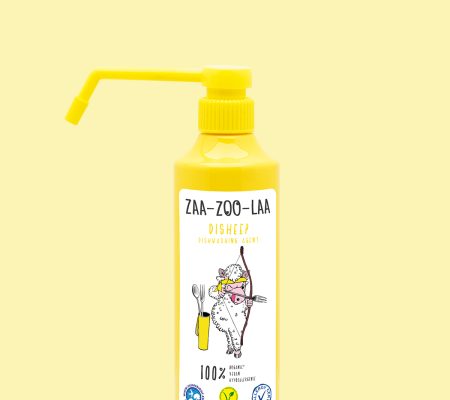 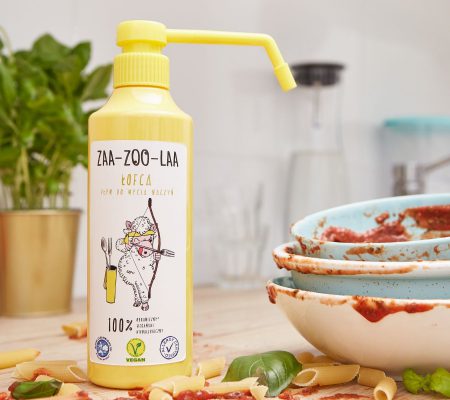 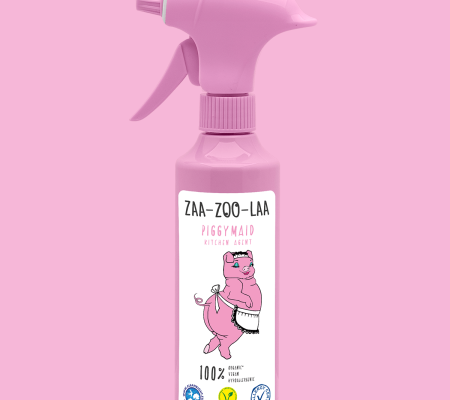 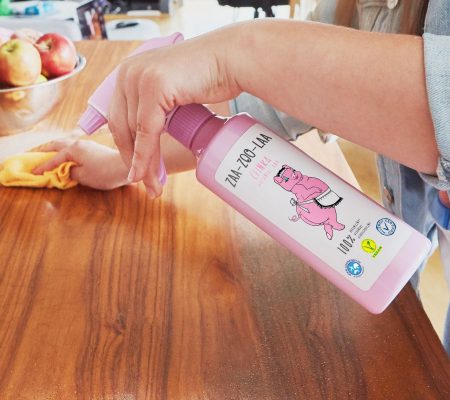